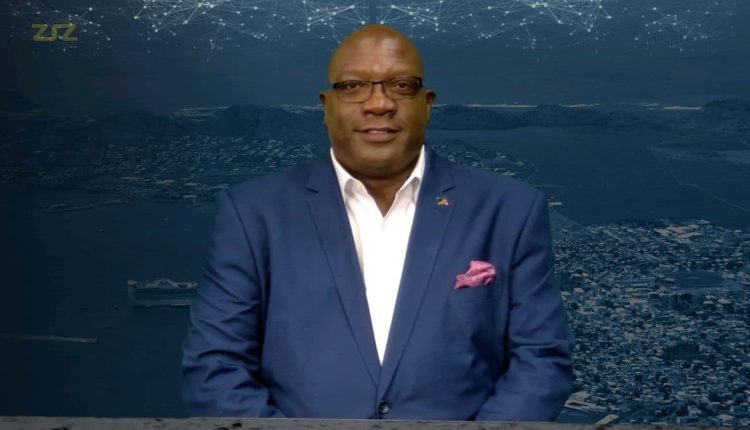 PM Harris Says The National Budget Is A Scorecard Of Success

Basseterre, St. Kitts, October 22, 2020 (SKNIS): The Government of St. Kitts and Nevis has presented a tax-free, surplus budget, year after year dating back to 2016. Prime Minister Dr. the Honourable Timothy Harris said that this is significant as the budget can be viewed as a scorecard on the Federation’s Fiscal health.

“We can take tremendous pride that this small country has been the best managed small-island state,” Dr. Harris stated, on Tuesday’s (October 21, 2020) edition of the Leadership Matters Virtual Forum Series.

He pointed to three critical indicators that are reflective of the positive performance within the country and its ability to service its debt. These are the Recurrent Account, the Overall Account, and the Primary Account. All three accounts recorded surpluses. These indicators are often reviewed closely by the World Bank, the International Monetary Fund, and the Caribbean Development Bank.

He cited the robust stimulus response that included relief payments of up to $1,000 from Social Security in April, May, June, and September, reductions in tax rates, duty waivers on selected items, moratoriums on some mortgage payments, and waivers in some bill payments including water and electricity.

“This is a remarkable achievement for the smallest independent state within the hemisphere. … Your Team Unity administration addressed that. We are there with you. We are in the alleyways; we are in the byways. We are listening attentively, not only listening, we are responding to the felt needs of the people,” Dr. Harris stated.

Prime Minister Harris noted that the Government remains focused on rebuilding the economy to the successful levels of pre-COVID-19.