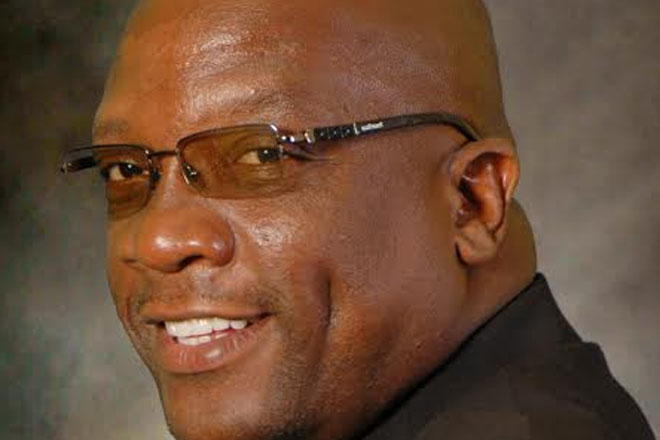 Basseterre, St. Kitts (SKNIS) — Prime Minister Dr. The Honourable Timothy Harris will be among several Caribbean Community (CARICOM) Heads of Government to attend a summit held between the region and the United States of America in Jamaica on April 09.

Addresses will be made by President of the United States Barack Obama and the Prime Minister of Jamaica the Honourable Portia Simpson Miller. Other presentations will be made by the prime ministers of Barbados, Dominica, and Trinidad on the topics of Competitiveness/Prosperity, Renewable Energy and Security respectively. The Heads of Government will engage the US president in discussion on these and other critical issues.

Dr. Harris has said that he is looking forward to the meeting as it will give the region a further boost in its relationship with the US.

“This is an important summit. President Obama by coming to us is signalling the continuing interest of the USA in constructive engagement in the Caribbean. The areas which seem most profitable relate to security, renewable energy and the competitiveness of the region. We look forward to more concrete outcomes and deliverables.”

The Prime Minister’s delegation will include Minister of Energy, Honourable Ian Patches Liburd, Minister of Foreign Affairs, The Honourable Mark Brantley, the St. Kitts-Nevis High Commissioner to Jamaica His Excellency Mr. Cedric Harper and Ms. Kaye Bass, Director in the Ministry of Foreign Affairs. The summit will be preceded by a caucus of CARICOM Heads of Government, which takes place in Jamaica on April 08.