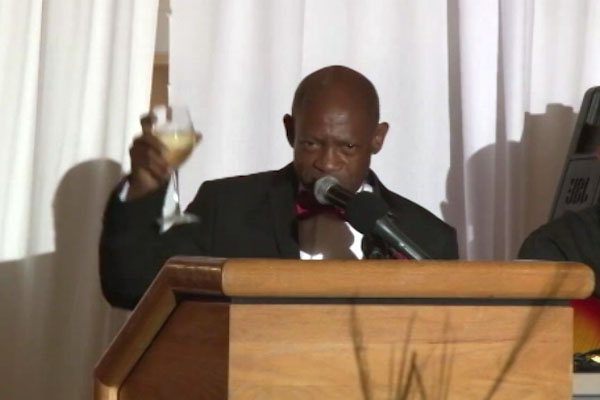 (ZIZ) Prime Minister, The Right Hon Dr Denzil Douglas says St Kitts and Nevis must continue to build on the successes it recorded in 2013.

Speaking at the 13th Prime Minister’s New Year’s Grand Gala on Saturday, Prime Minister Douglas thanked those who contributed to the stimulation of the local economy.

“We have committed to ensure that this first sustainable island state will be powered by a green economy,” he said. “We want to thank the public and private sector; those in the business community; those in the NGOs; those in particular our hoteliers; the investors who continue to pour their investment dollars into this country.”

The prime minister used the occasion to lead a toast for a bright and prosperous 2014 for St Kitts and Nevis.

He made special mention of “those who are here with us in particular but also those who are abroad, where ever they are as we would raise a toast to St Kitts And Nevis of the present and of the future so that it would be a brighter country for one and all.”