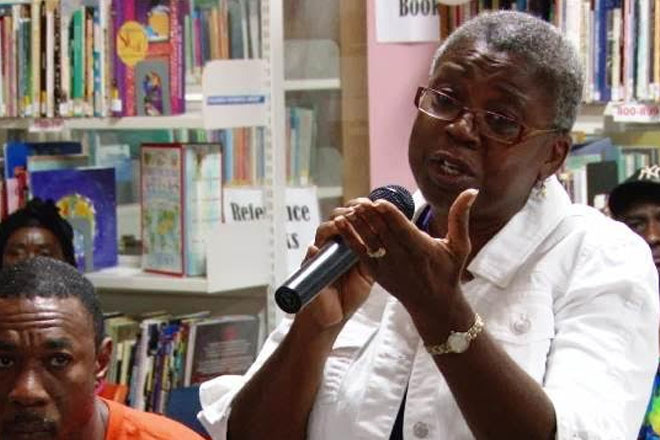 (ZIZ News) — The country’s Prime Minister is urging nationals and residents of St. Kitts and Nevis to reflect on the true meaning of Christmas.

In his first Christmas Message to the Nation as Prime Minister, Dr. the Hon. Timothy Harris said it is a time to give and show love to everyone.

“As we continue to partake of the merriment, music, parties and feasting that have come to characterize the Christmas (and National Carnival) season in St. Kitts and Nevis, let us take time to remember why there is a Christmas celebration,” he said.

He urged everyone to “never forget that Christmas is a time of reflection on the ultimate gift of love we received – without merit – from the Trinitarian God the father, God the son and God the Holy Spirit, in sending his son to die for the sins of mankind. Such sacrifice will forever be unmatched in this universe.”

The nation’s leader said this time should also serve to inspire everyone to peacefully co-exist; using the Team UNITY Government as an example of what can be achieved.

He said for many years, the nation has been fractured by deep political polarization, fueled in by generational traditions and allegiances.

“Thankfully Team UNITY was formed, creating an alliance across the party divide. It embraces the People’s Labour Party (PLP), People’s Action Movement (PAM), and the Concerned Citizens Movement (CCM) in a new ethos of unity, good governance and people’s empowerment,” he added.

The Prime Minister said his government is committed to achieve national objectives with a unity of purpose.

However, Dr. Harris said examples of goodwill and giving should not only exist during the Christmas season, noting “there must also be a firm resolve to execute such spiritual works inside and outside of the Christmas season if transformation is to be real and lasting”.