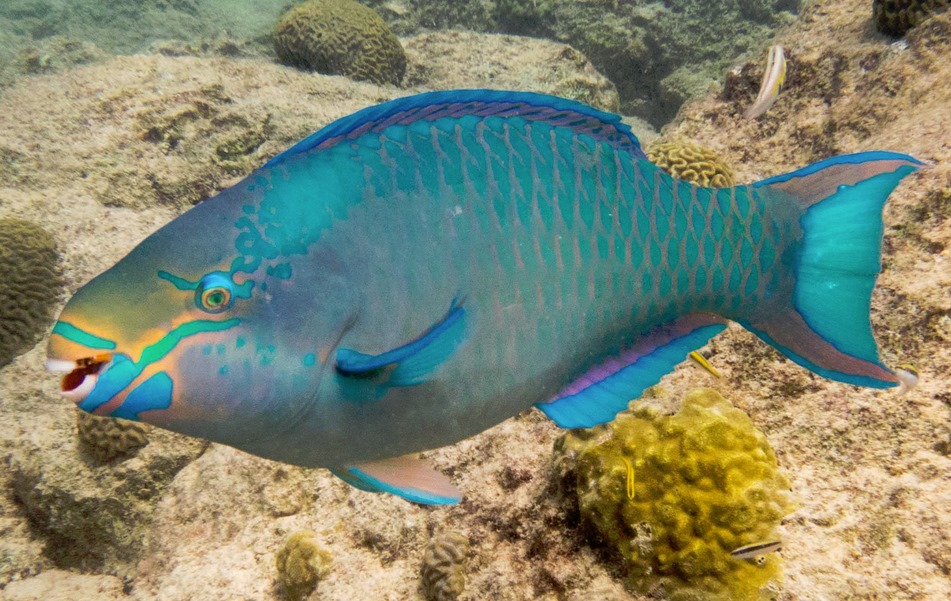 Dr. Harris made the announcement on Thursday June 3, when he hosted the Prime Minister’s  Monthly Press Conference at the National Emergency Management Agency (NEMA)  conference room. He said more than 270 thousand pound of fish landings were recorded.

The Honourable Prime Minister also spoke about a 70 percent increase in coastal pelagic  which such as (Gar, Ballyhoo, and Jack).

He said it was important to note that there has been a significant increase in the number of  registered fishers. The Prime Minister said the registration of fishers “stood at an all-time  high of 1,277 at the end of April 2021, up 102 fishers over April 2020”.

Prime Minister Harris added that these commendable figures represent a fisheries sector on  the rise due in part to the “Government’s stimulus packages which assisted fishers with  fishing gear including fish pot wires, fish aggregate devices and many other supplies”.