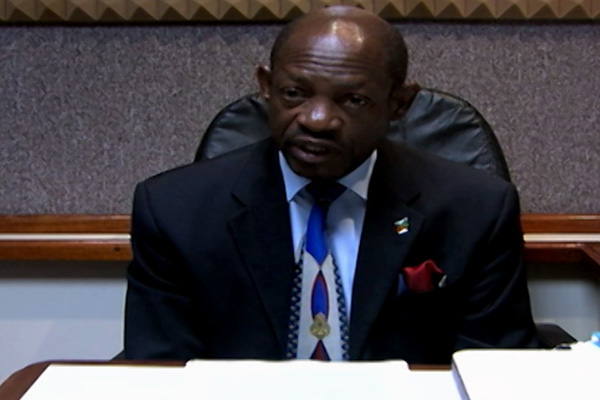 (ZIZ)– Prime Minister the Right Hon Dr Denzil Douglas has pledged the federal government’s support to Nevis as the NIA tries to get back on track after the treasury fire last week.

He said the government will do everything it can to help operations in Nevis return to normal as quickly as possible.

“And so with the investigation into the cause of the fire well underway Premier Amory and the people of Nevis can rest assured that the federal government will do all within its power to expedite a return to normalcy where the functioning of the Nevis treasury is concerned,” he said.

Since then officials have managed to revive the computer servers and restore internal communication.

Treasurer Colin Dore on Tuesday announced that the Inland Revenue Department has been relocated to the Charlestown Post Office and will resume operation on Wednesday.