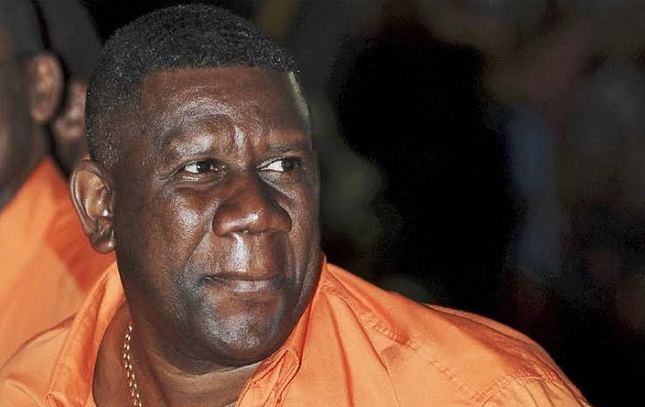 PNP wins another seat after recount in Jamaica elections

An official recount of votes following last Thursday’s general election has given the People’s National Party (PNP) an additional seat, leaving the Jamaica Labour Party (JLP) with the slimmest majority possible – one seat.

The 33-30 victory by the JLP was already the smallest margin of victory in Jamaican history.

With the PNP picking up another seat, after its St. Mary South Eastern candidate, Dr. Winston Green was declared winner of the race in that constituency, it means the JLP now has 32 seats in the 63-member Parliament and the PNP, 31.