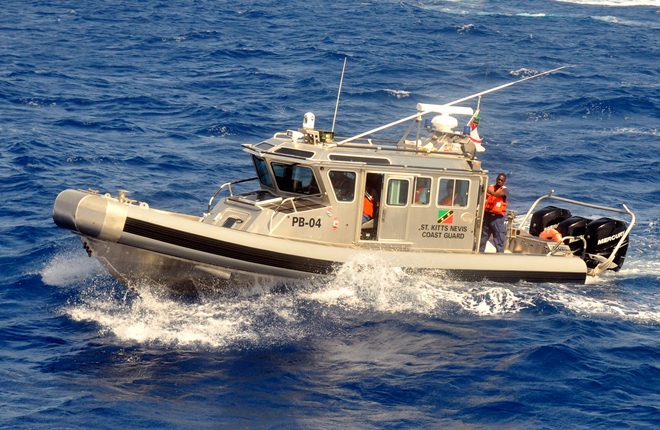 A search operation has been launched for a man feared missing at sea.

At about 11 am on Thursday August 23, police received a report that 71 year old Curiel Robinson of Charlestown had gone swimming and did not return.

Preliminary investigations have revealed that at 6 am on Thursday, Robinson met with another person. He swam from Fort Charles heading towards Jessups while the other person walked to the same area.

Police say the last place Curiel Robinson was seen was somewhere off the Charlestown pier.

At the time of this report, he had not been heard from.

The police spoke with a number of persons in the area, but are still urging persons who might have seen something or have information regarding this incident to contact the Charlestown police station at 469-5391/5392.

Additional search operations by the police and coast guard were also scheduled for today Friday, August 24.