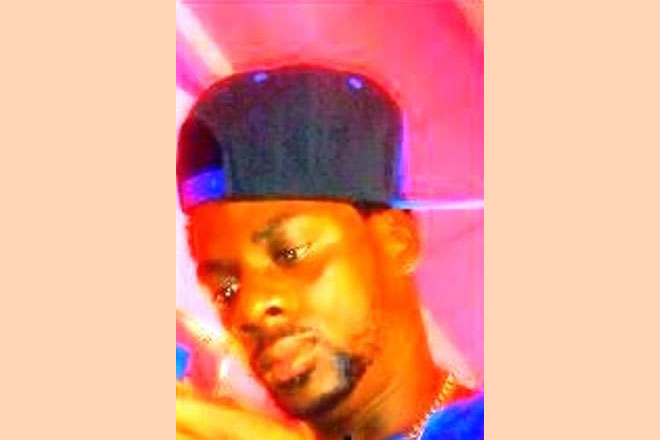 (ZIZ News) — On Sunday, we reported that a young man was shot at Taylor’s Range. We have since learnt that that person was Jeshawn Mayers of Newtown.

He was reportedly killed at around 11am.

According to a police statement, Mayers, who was in his 20s, was approached in the street by an unknown assailant(s) who shot him several times, causing him to die at the scene.

The Violent Crimes Unit is investigating the incident and the scene has been examined by the Forensics Services Unit.

Assistant Commissioner of Police Ian Queeley is urging anyone who may have been in the Taylor’s Range Area between 10:00am and 11:15am on Sunday, to come forward and share anything they may have seen or heard.