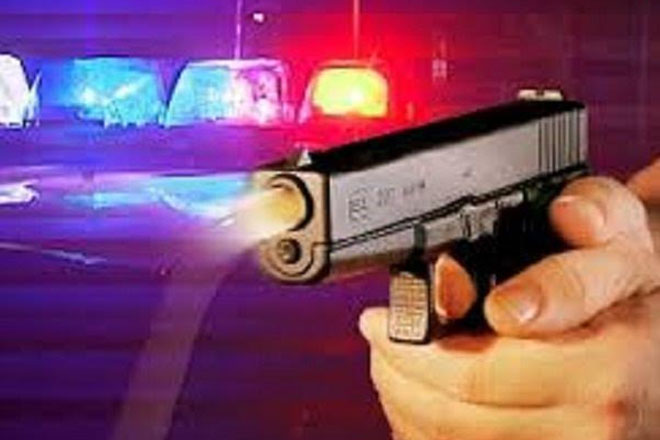 Four police officers and an unknown number of civilians have been hurt in an “active shooter” incident in the US city of Colorado Springs, police say.

It was unclear if hostages had been taken, she said.

The city’s Penrose Hospital said it had received six patients, but did not say whether they were civilians or police.

The situation was still active and roads were closed, the city’s police said in a tweet.