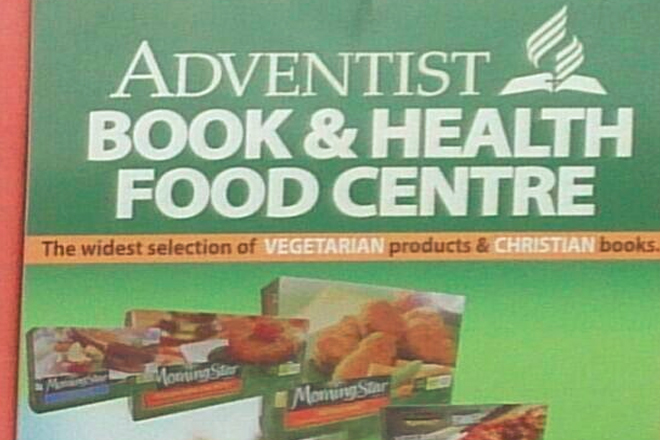 Police investigate break in at the Adventist Book Centre

The Royal St. Christopher and Nevis Police Force is investigating a building breaking and larceny at the Adventist Book Centre located on Cayon Street.

Investigations revealed that the centre was secured on October 4.

Upon return at about 10.45 am on October 5 it was discovered that the business had been broken into.

Further investigations revealed that a number of items were reportedly missing.

The scene was processed by the crime scene unit, and the investigations continue.