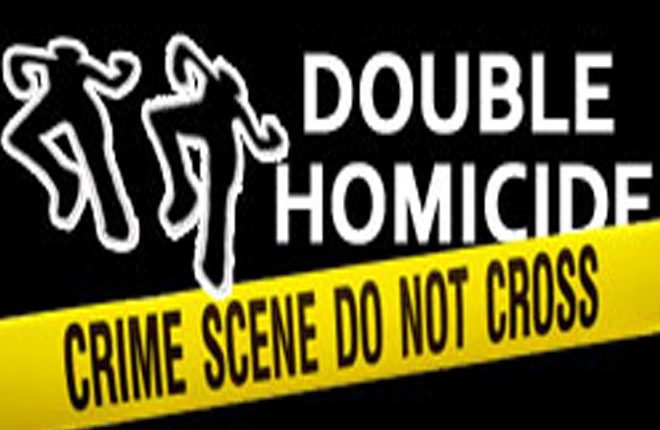 (ZIZ News) — The police are investigating a shooting incident in Nevis that left 2 men dead on Tuesday afternoon.

According to reports, the shooting occurred in Cotton Ground just before 5 pm.

Reports also indicate that a gunman opened fire while exiting a vehicle near a local shop in the area.

The police say one young man was pronounced dead on the scene while the other succumbed to his injuries while receiving treatment at the Alexandra Hospital.

The two victims have been identified as 25 year old Shariff Williams of Colquolouns Housing Project and 21 year old Elvis Lawrence of Cotton Ground.

Commissioner of police Ian Queeley stated, “This incident brings to the fore the importance of the general public working with the police in the fight against crime. Too many of these incidents are happening in broad daylight and witnesses are not coming forward. We all have a social responsibility to do our part to ensure that the perpetrators are brought to justice and an atmosphere of peace and tranquillity prevail in our communities. These senseless acts of violence are eroding the very foundation of our communities. It must stop, let us work together.”

Tuesday’s double homicide brings to five the number of homicides recorded for Nevis so far in 2017 and the 8th for the Federation.