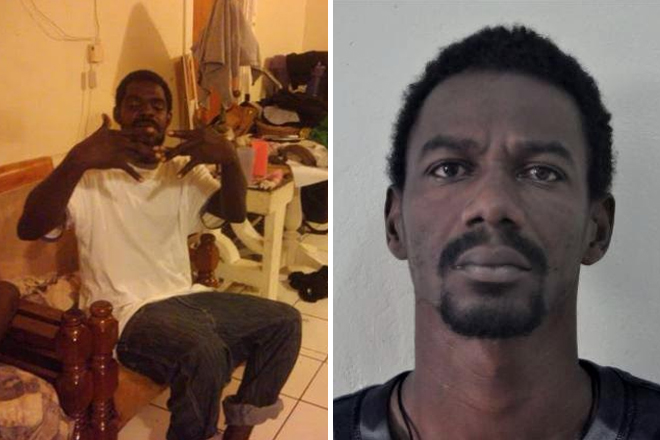 (ZIZ News) – The Violent Crimes Unit and the Nevis Division of the Police Force are investigating two separate shooting incidents that have left two individuals dead.

A press release issued by the Public Relations Department of the Police Force states that at about 7:50pm Friday, Wade Phipps alias “Grammy” who was a resident of Christ Church, was shot and killed in Ottley’s Village near the basketball and netball courts.

Initial investigations revealed that Phipps was shot several times by an unknown assailant and died on the scene.

Then on Nevis, Asim Parris of Stoney Grove, Nevis was murdered by an unknown assailant or assailants near the Bath Cemetery sometime Saturday morning.

ZIZ News understands that Parris was on bail for the January 2008 murder of Leon Westerman of Nevis.

The police are making an appeal for information from persons who may have been in the area.

Head of the Violent Crimes Unit, Andre Mitchell said, “this ongoing gun violence affects our families, it affects our communities and our nation, and we must put an end to it. Our citizens and communities coming forward and sharing any information you may have is a first step in ensuring citizen safety.”