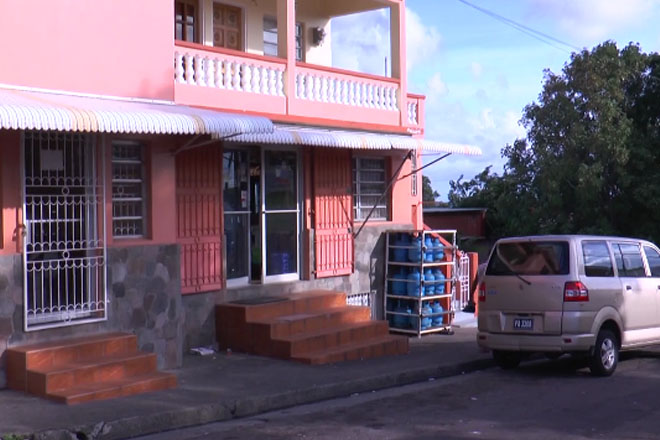 (ZIZ News) – The police are investigating a robbery that occurred on Tuesday at the Daily Food Supermarket at Buckley’s Site.

According to a police report, two armed masked men entered the supermarket, one of whom assaulted the cashier, pointed a firearm at her and demanded money.

The police say no one was injured and up to press time, no-one was in custody but we are told that investigations are underway.