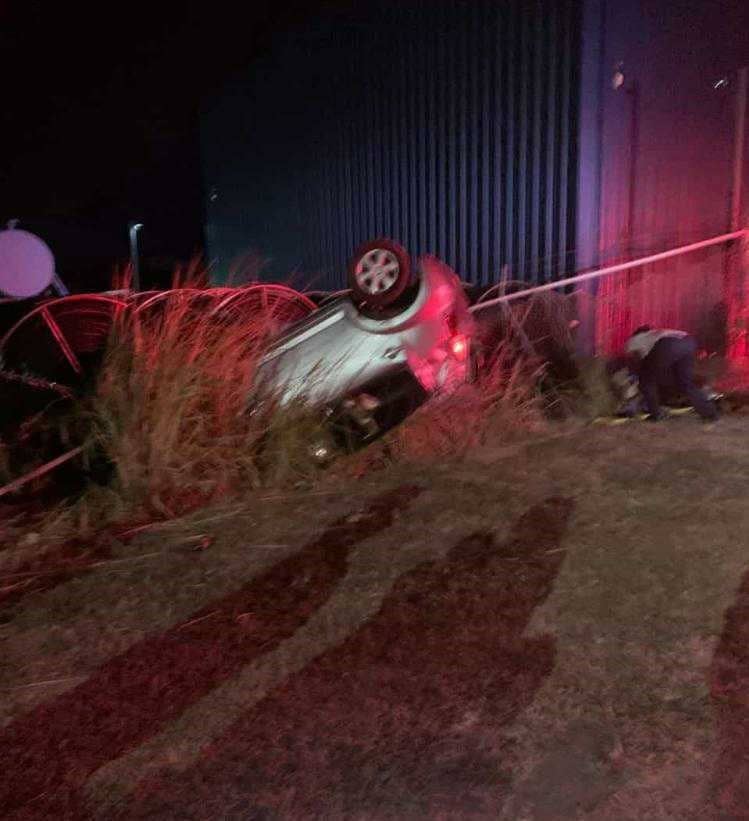 The police are investigating a traffic accident that occurred on the FT Williams Highway on Tuesday night.

Police say persons were transported to the JN France General hospital where they were treated and discharged that same night.

It is not certain how many persons were injured. The cause of the accident has also not been confirmed.

Details are unclear but we will provide an update in a subsequent newscast.