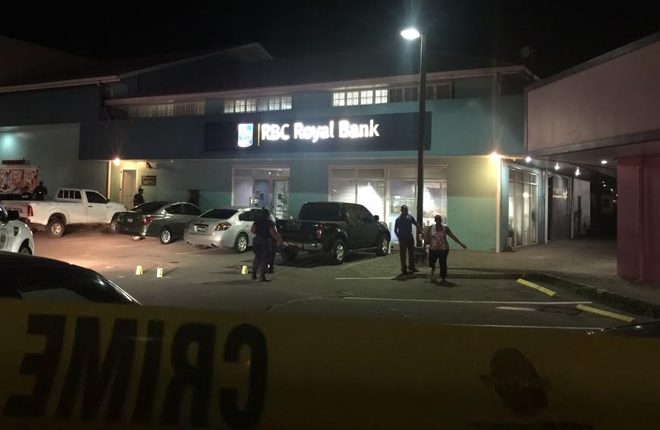 According to reports, two victims identified as Seymour and Arlene Liburd were ambushed by an unknown assailant(s) while their security company was making a night deposit drop for a nearby business at the RBC Royal Bank of Canada Wellington Road Branch at 7 pm.

Initial investigations revealed that both victims were taken to the Joseph N. France General Hospital for treatment.

Unfortunately the female victim succumbed to her injuries.

As the investigation into this murder and robbery continues, the Royal St. Christopher and Nevis Police Force is appealing to anyone who may have been in the area or may have seen the incident to come forward with any information they may have.