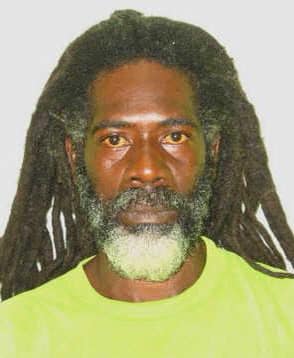 Basseterre, St. Kitts, January 14, 2022 (RSCNPF): The Police are investigating the death of 57-year-old Victor Moses whose body was found by a relative on his farm at Belle Vue Mountain.

The Police received the report of his death sometime after 7 p.m. on January 13, 2022, and several units responded. Upon arrival, the Officers observed the motionless body of Victor Moses lying on the ground with what appeared to be gunshot wounds about the body. The District Medical Officer arrived at the scene and pronounced him dead. An autopsy will be scheduled to determine the exact cause of death.

The scene was processed by personnel from the Forensic Services Unit and several items of evidential value were taken into custody.

Persons with information regarding this matter are urged to contact the Violent Crimes Unit by dialling 467-1887, 467-1888, 662-3468, their nearest Police Station or the Crime Hotline at 707 where information can be given anonymously. Investigations into the matter are ongoing.