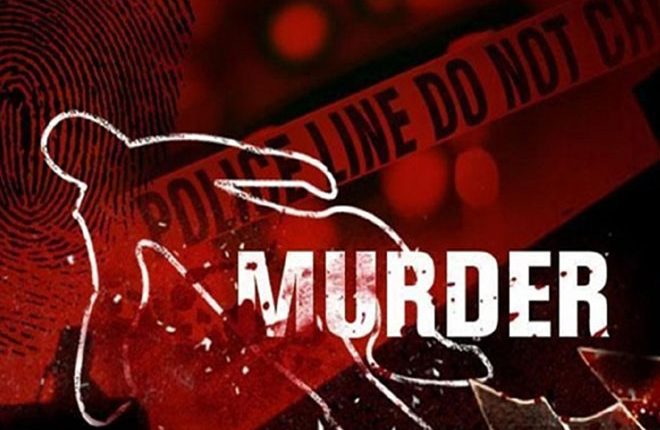 Police are investigating a fatal shooting incident that occurred at New Road on Thursday night.

According to reports, police responded to a report of a shooting incident at about 10:40 pm.

Preliminary investigations have revealed that 58-year-old Edward Ryan of Fiennes Avenue was sitting in his car in the area of Charles Halbert street when two armed men approached him.

They opened fire and shot Ryan several times about the body. He succumbed to his injuries at the scene.

Technicians from the forensic department visited and processed the scene and took items of evidential value into police custody.