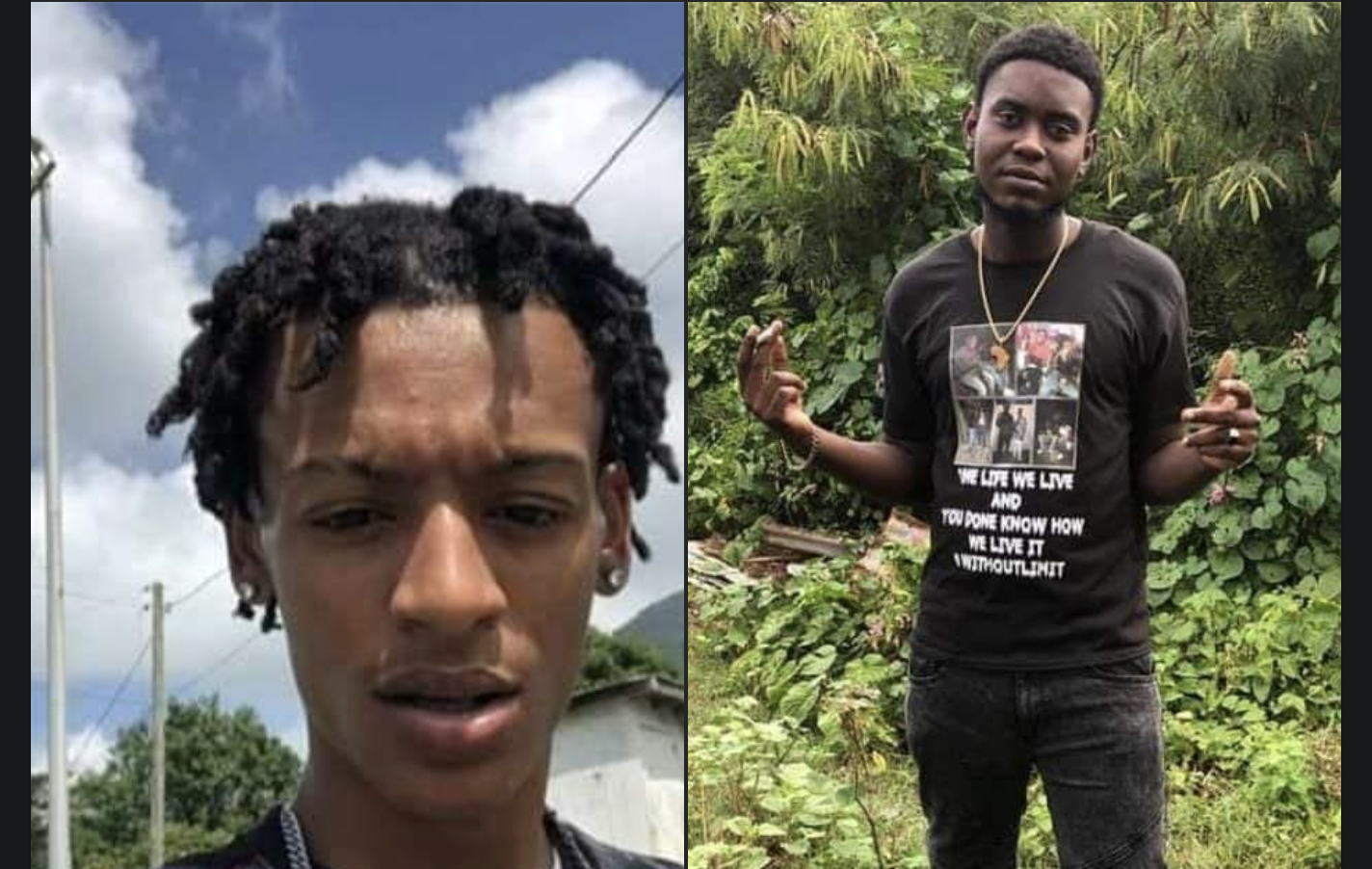 Basseterre, St. Kitts, October 23, 2021 (RSCNPF): The Police are investigating an incident in which two men were fatally wounded at Pinney’s Beach on Friday, October 22, 2021.

The Police responded to a report received sometime after 10 p.m. of gunshots being heard at Pinney’s Beach. Upon arrival, the Officers observed the motionless bodies of 21-year-old Shaheem Farrell of Church Ground and 23-year-old Xavier Howell of Morning Star. The District Medical Doctor visited the scene and pronounced both men dead.

The circumstances surrounding the incident are unclear and the Police are making an appeal to persons with information about this incident to contact the Charlestown Police Station by dialling 469-5391, the nearest Police Station or the Crime Hotline at 707.

Personnel from the Forensic Services Unit processed the scene and several items of evidential value were taken into custody. Investigations into the matter are ongoing.