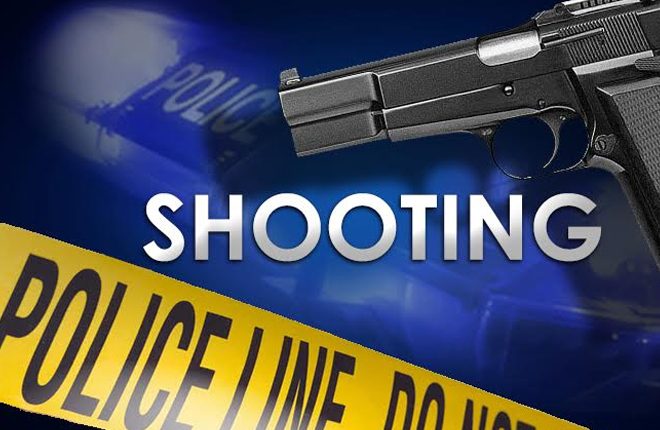 Sometime after 6 p.m. on Monday, the Police received a report of a shooting incident in which two persons were wounded. Several units responded.

Upon arrival, the motionless body of 20-year-old Lamont Heyliger of McKnight was met laying on the ground with what appeared to be multiple gunshot wounds about the body. A second individual, 19-year-old Jahquan Merritt of Fort Thomas Road, sustained a gunshot wound to the head and was transported to the JNF General Hospital via the Emergency Medical Service ambulance.

Preliminary investigations so far have revealed that Heyliger, Merritt and other persons were in a shed when an individual shot both men. The District Medical Officer arrived at the scene and pronounced Heyliger dead. Merritt succumbed to his injuries that same night.

Personnel from the Forensic Services Unit processed the scene and collected items of evidential value. Investigations into the matter are ongoing.

Persons with information regarding this matter are urged to contact the Violent Crime Unit by dialing 467-1887, 467-1888, 662-3468, their nearest Police Station or the Crime Hotline at 707 where information can be given anonymously.