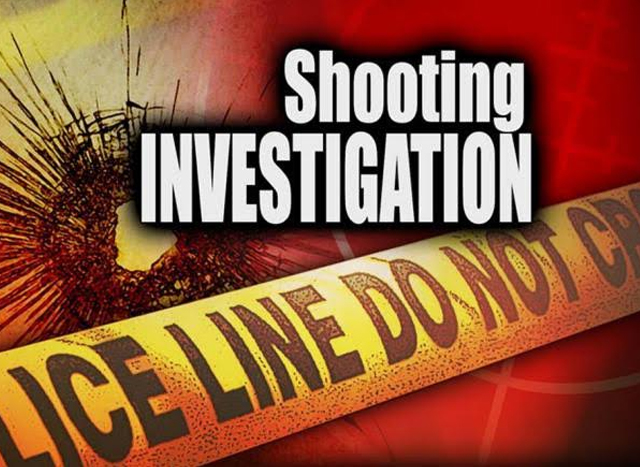 Basseterre, St. Kitts, December 12, 2020 (RSCNPF): The Police are investigating a fatal shooting incident that occurred in the Colquhoun’s Housing Project on December 11, 2020.

The Police received a report just after 11 a.m. on Friday that someone was shot and fatally wounded in the area. When Officers visited the scene, they found the motionless body of 36-year-old Bernel Nisbett, of the same area, on his veranda with multiple gunshot wounds. The District Medical Officer examined the body and pronounced Nisbett dead.

Personnel from the Forensic Service Unit processed the scene and items of evidential value were collected. Investigations into the matter are ongoing.

The Police are making an appeal to anyone who might have any information in relation to this incident to call the Violent Crimes Unit (Nevis) at 469-5269, 663-5414 or their nearest Police Station.