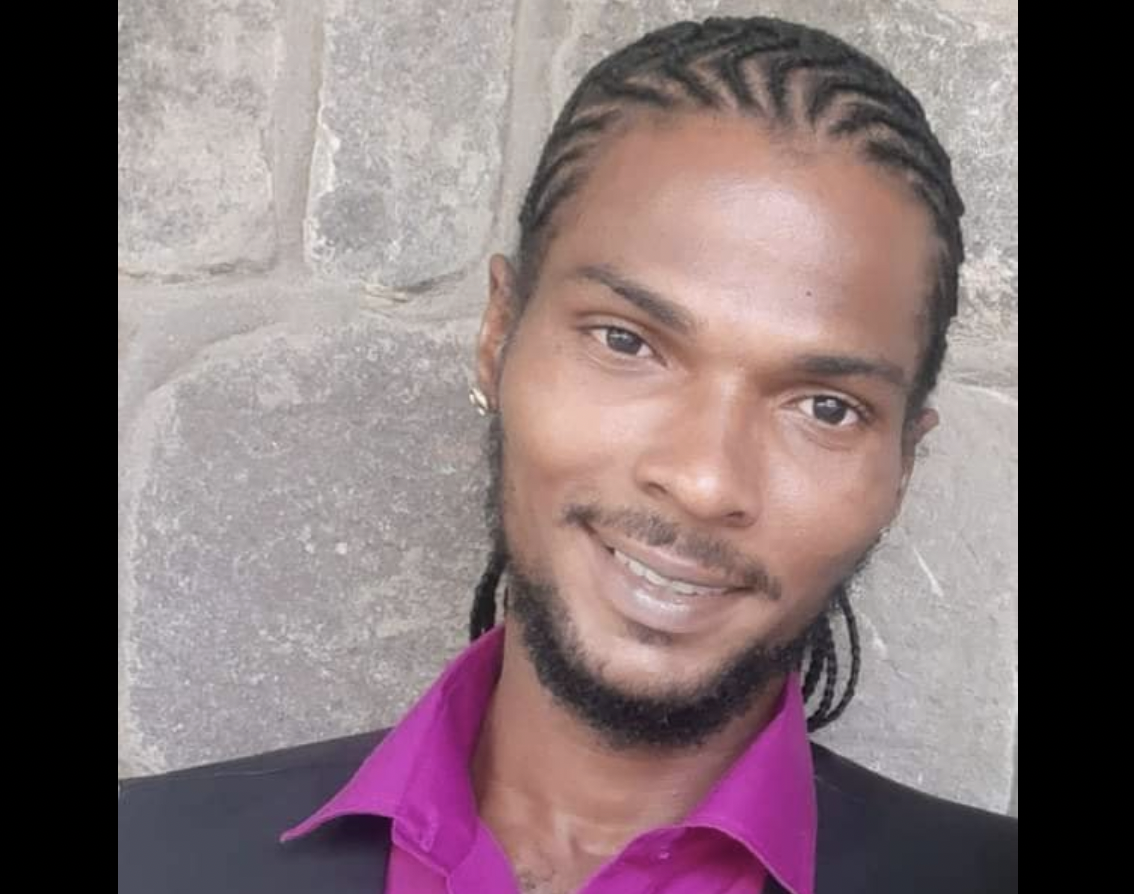 Basseterre, St. Kitts, October 13, 2021 (RSCNPF): The Police are investigating a fatal traffic accident that occurred along Wellington Road on October 12, 2021.

The accident involved motor pick-up G344 which is owned by the Government of St. Kitts and Nevis but is attached to the Public Works Department. It was being driven, at the time, by Davin Charles of Main Street, Christ Church. The accident also involved a motorcycle that was being ridden by Juaan Fyfield of Liver Pool Row.

Investigations so far have revealed that just after 10:00 a.m. on Tuesday, both vehicles were traveling from the airport direction towards the city of Basseterre. In the vicinity of the Public Works Gas Station, Charles indicated to take a right turn and, in the process, Fyfield collided on the rear, left side of the pickup and fell. Fyfield was transported to the JNF General Hospital via the Emergency Medical Service where he was later pronounced dead.

An autopsy will be performed on the body of 35-year-old Juaan Fyfield to determine the exact cause of death.