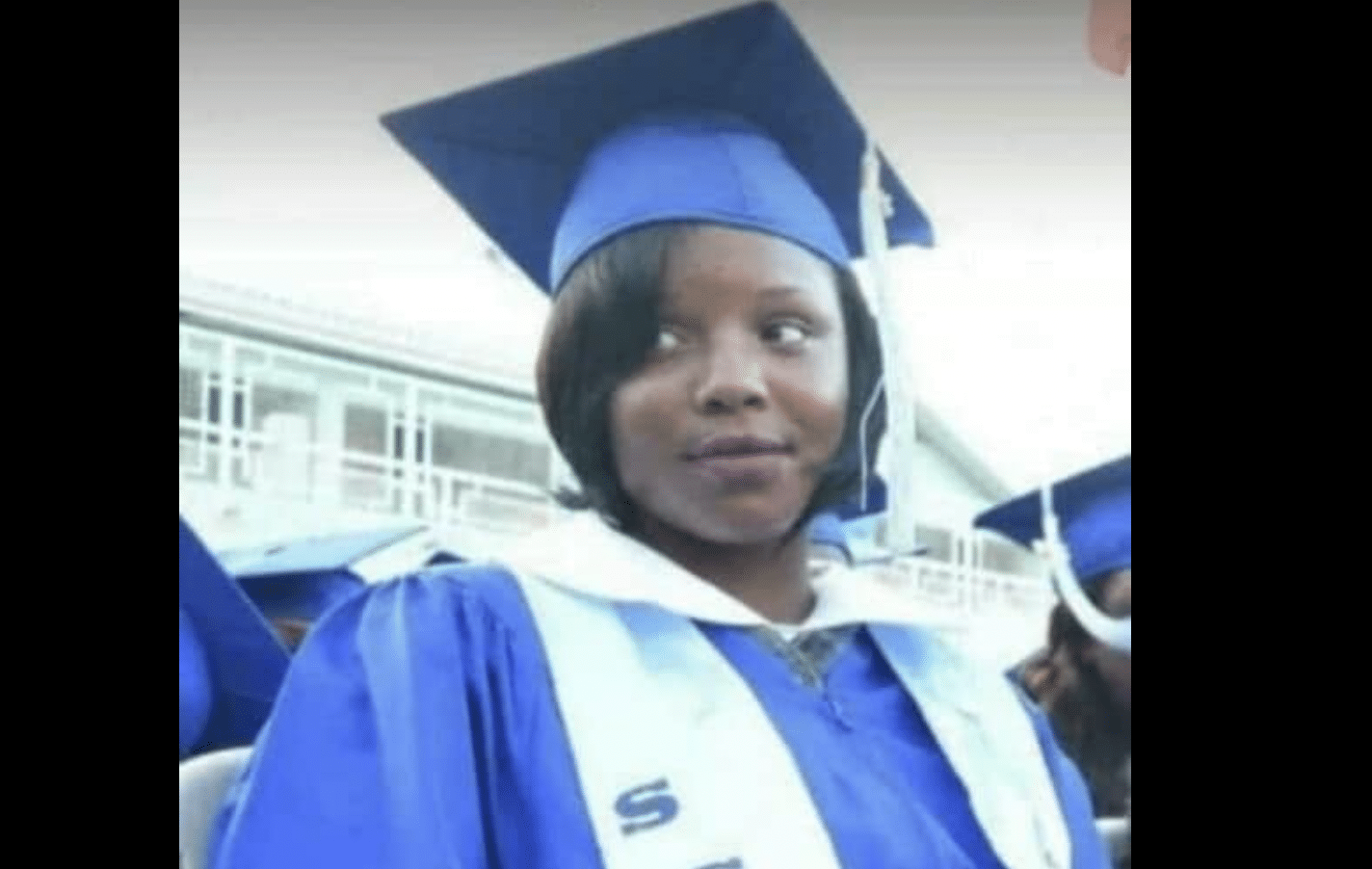 Basseterre, St. Kitts, October 23, 2021 (RSCNPF): The Police are investigating an incident in which a woman died and a man was seriously injured.

On Thursday, October 21, 2021, the Police received a report of a house fire at Kittstodarts. Upon arrival at the scene, Officers met members of the St. Kitts and Nevis Fire and Rescue Services present. They had already extinguished the fire. The residents of the house, 18-year-old Annica Carey and 23-year-old Kevaune Rodriquez were found inside the structure.  Carey was pronounced dead by the District Medical Doctor. An autopsy has been scheduled to determine her exact cause of death. Rodriquez received severe burns about the body and is currently warded at the JNF General Hospital in a critical condition.

Persons with information regarding this matter are urged to contact the Violent Crimes Unit by dialling 467-1887, 467-1888, 662-3468, their nearest Police Station or the Crime Hotline at 707 where information can be given anonymously. Investigations into the matter are ongoing.