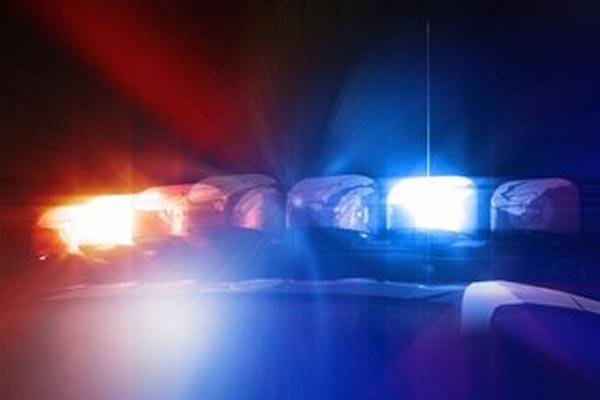 (ZIZ) On Tuesday 5th November 2013 around 9:38pm, Delta Squad and Sandy Point Police responded to a fight at a GUY FAWKES celebration in Mt. Idle. Two men suffered wounds they alleged came from unknown persons throwing bottles into the crowd.

Injured were 32 year old Raymond Williams of Bourkes Project, Sandy Point and 30 year old Gavin Marsham of The Alley, Sandy Point. Marsham received emergency surgery to save his left eye. The original call to the police was about men fighting with machetes, but both victims stated that they were hit by bottles.