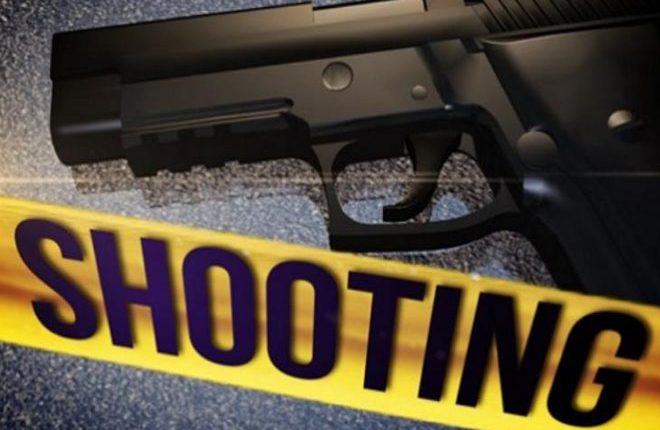 Basseterre, St. Kitts, August 19, 2020 (RSCNPF): The Police are investigating a non-fatal shooting incident in which one person was injured.

At about 8:30 a.m. on Tuesday, August 18, a report was received that gunshots were fired in the Ramsbury area.

The Police responded and their preliminary investigations revealed that Ellison Smith-Bartlette of Stuart Williams Drive and a female were walking along a paved road, in the vicinity of the Alexandra Hospital, when unknown assailants shot at them. As a result, Smith-Bartlette received a gunshot wound to his arm. He was taken to the Alexandra Hospital where he is warded in a stable condition.

Personnel from the Crime Scene Unit processed the scene and collected several items of evidential value.

The Police are making an appeal to anyone who might have any information in relation to this incident to call the Violent Crimes Unit (Nevis) at 469-5269, 668-0636 or their nearest Police Station. Investigations into the matter are ongoing.