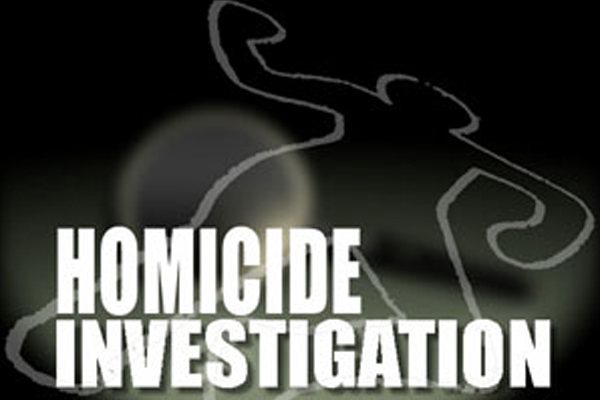 (ZIZ News) — Police are investigating a possible homicide after the partly-decomposed body of a male was found on Monday (Jan. 19) in the White Gate area.

The body was identified as that of 53-year-old Alfred Basil Phipps. Phipps was reported missing on Saturday after going missing on Thursday, January 15th.

Commander of Division ‘B’ of the Royal St. Christopher and Nevis Police Force, Superintendent Cromwell Henry told ZIZ News that they suspect foul play and will therefore be treating the matter as a homicide.

Superintendent Henry also confirmed that they are awaiting the results of an autopsy, which was performed on Monday.

The lifeless body Alfred Phipps was found about 50 to 60 feet off the island’s main road.