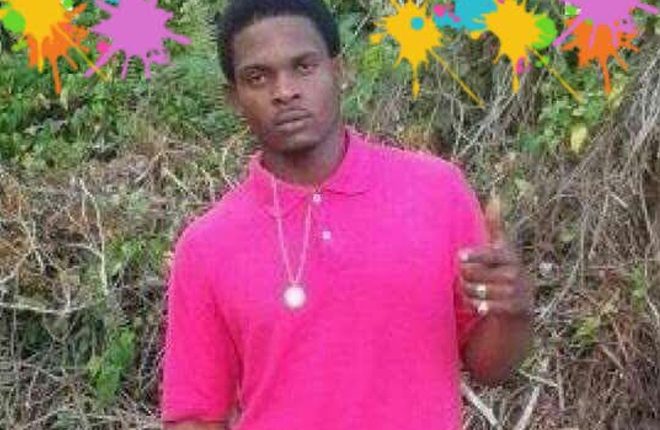 (ZIZ News) — The police in Nevis are currently investigating a shooting in cotton ground nevis that left one man dead.

According to reports the shooting occurred at about 4 pm on Sunday March 26.

The incident resulted in the death of Rondel Chapman, a 23 year old man of Rawlins Village.

The police say the victim was shot by unknown assailants while at the Cotton Ground Playing Field.

Police from the Cotton Ground Police Station responded to the scene upon notification.

The scene was processed by the Forensics Services Unit.

According to reports, the firearm was seized and ballistics analysis will be carried out.

Head of the Nevis Division, Superintendent Trevor Mills is urging persons who were in the area and may have seen the incident, to report the information to the police.

He said persons can do so by calling any police station or by calling Crime Stoppers at 1-800-8477(TIPS) or by using the SKN Crime Reporter App on their smartphone.

Superintendent Mills added, “I encourage the public, if you see something, say something.”