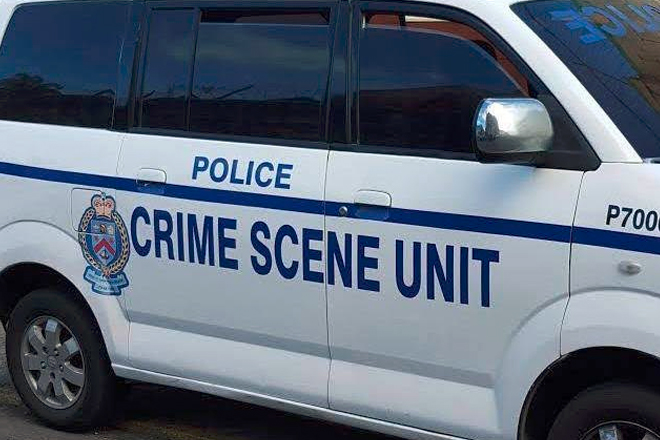 According to reports, the shooting occurred at around 8 am on Thursday October 27 at the bottom of Wingfield Road.

Reports also indicate that a 29 year old male resident of Boyd’s Village sustained gunshot wounds to the lower region of his body.

Investigations revealed that an unknown assailant fired several gunshots at the victim, striking him several times in both of his legs.

The victim was taken to the Joseph N. France General Hospital where he is currently receiving treatment for his injuries.

Investigators from the Violent Crimes Unit and the Criminal Investigations Department and Technicians from the Forensics Services Unit have canvassed the scene for evidence.