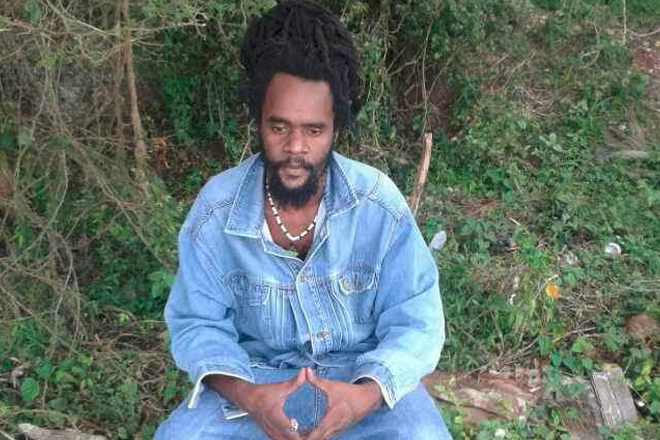 The incident occurred in Rawlins Village, Nevis at approximately 7:50 pm on Friday.

According to the police initial investigations revealed that the victim was shot several times by a lone masked gunman.

He was transported to the Alexandra hospital where he died.

The investigation is currently ongoing.