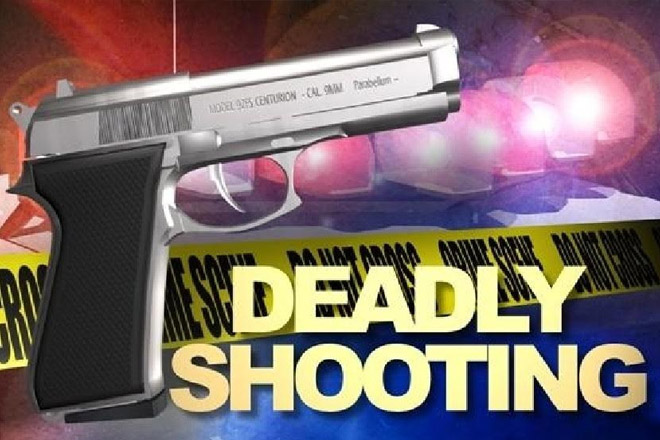 (ZIZ News) — The police are investigating a shooting incident that occurred on Thursday evening at Upper Thibou Avenue that has left two people dead.

Dead are Kyle Allen of Thibou Avenue and Cleon Gilbert of Cayon.

The police say a group of persons were in the area when they were shot at by an unknown assailant.

In total, 5 persons were shot. Three were taken to JNF General Hospital for treatment.

The police are asking anyone with information to come forward and contact the nearest police station or Crime Stoppers at 1-800-8477.