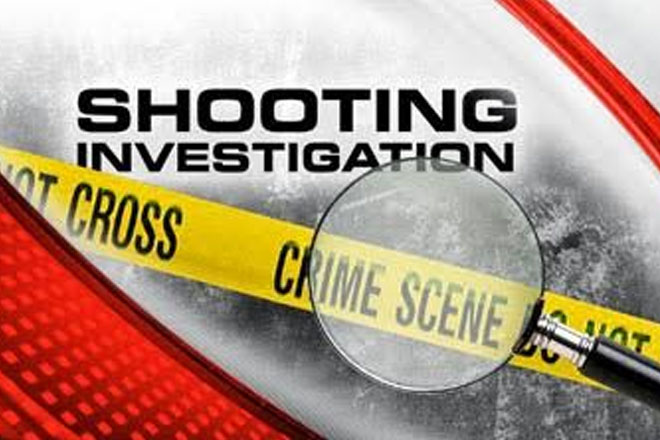 Reports indicate that the shooting occurred at around 6:30 pm.

Initial investigations revealed that the victims were shot during an altercation on 42nd Street in Sandy Point.

One victim received a gunshot injury to his left leg.

The other a gunshot injury to his right leg.

Both victims were taken to The Joseph N. France General Hospital where they are currently receiving treatment.

The scene was canvassed by the VCU and a .40 mm pistol was discovered and was seized by Police.