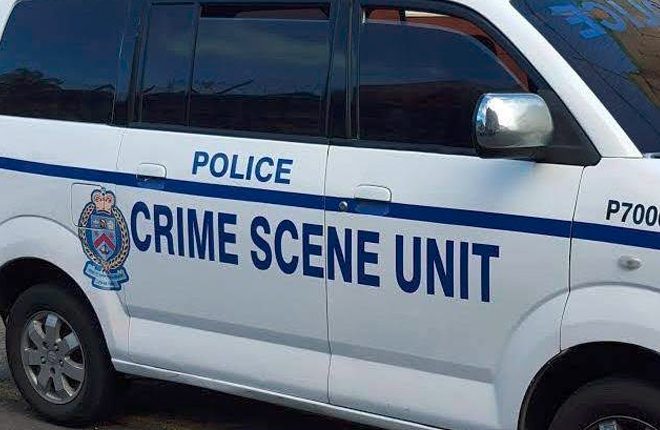 Basseterre, St. Kitts, February 08, 2019 (RSCNPF): Police are investigating a shooting incident that occurred in the Shadwell area in which one person was shot and injured.

Police received the report of the incident at about 8:22 a.m. Friday morning (February 08) and responded immediately. Investigations so far have revealed that 25-year-old Kareem Hendricks was shot in his forearm by a lone gunman.

The scene was processed by members of the Crime Scene Unit and items of evidential value were taken into Police custody.

Investigations into the matter are ongoing. Persons with information regarding this incident are urged to contact the Violent Crime Unit by dialing 467-1887 or 467-1888, 662-3468 or by calling the crime hotline at 707.