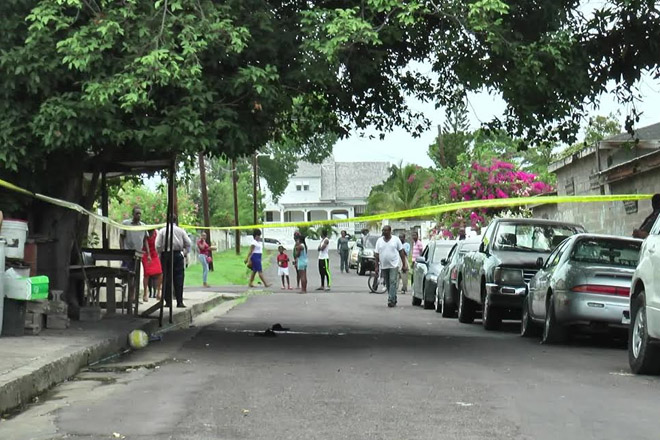 (ZIZ News) — The Violent Crimes Unit is investigating a shooting incident on Cardin Avenue that has resulted in the death of a young man.

Dead is 22 year old Cleveland Berkley a male resident of the area.

The shooting occurred at around 11.30am on Monday.

According to the police the victim was shot by an unknown assailant(s) while sitting under a tree in the area.

He was taken to the Joseph N. France General Hospital for treatment and later died of his injuries.