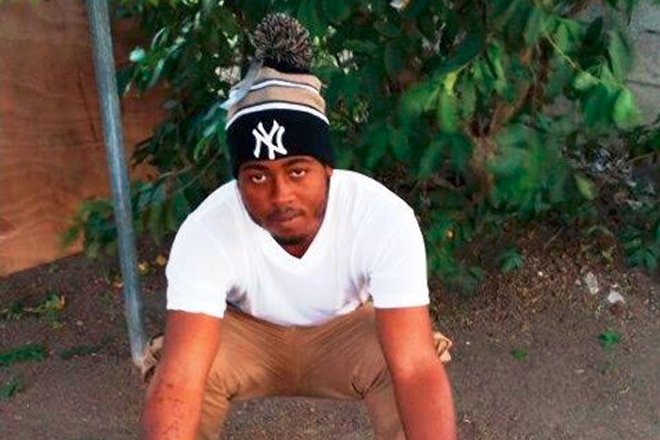 (ZIZ News) — Members of the local police force, particularly the Violent Crimes Unit, wasted no time in canvassing a crime scene, on Sunday, following reports of a shooting at Thibou Avenue in Basseterre.

It has been confirmed that one man, identified as 24-year-old Hassan Evans of Ponds Extension, was killed during the incident, which injured three persons.

The other victims are 20-year-old Denzil Challenger of Old Road; and Godwin Ghaut resident Travis Herbert, who is 24 years old. Up to press time, they were being treated at the Joseph N. France General Hospital.

The Nevis incident is said to have occurred at approximately 1:30pm on Saturday, in the vicinity of “Teddyz Bar” in Church Ground, injuring two males in the process; a 52-year-old and a 36-year-old.

According to the force’s Public Relations Unit, “the assailant fired several gunshots at the victims, striking them multiple times.”