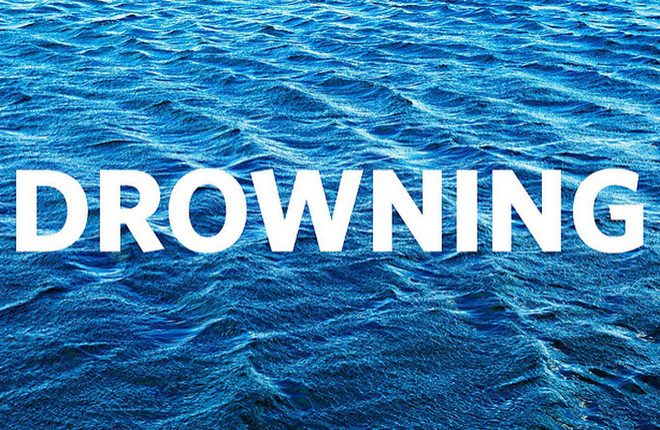 Basseterre, St. Kitts, September 7, 2019 (ZIZ News): The police are investigating a suspected drowing that occurred in the Saddlers area on Saturday morning.

According to reports, a young man identified as Marcus Rubaine was accompanied by two friends who went sea diving close to the Lynch Bay area.

ZIZ understands that Rubaine experienced a struggle in the water and did not make it back with the others. His body was discovered at the shore shortly after.

The district Medical doctor pronounced him dead on the scene.

The details are unclear but we will provide more information as it becomes available.