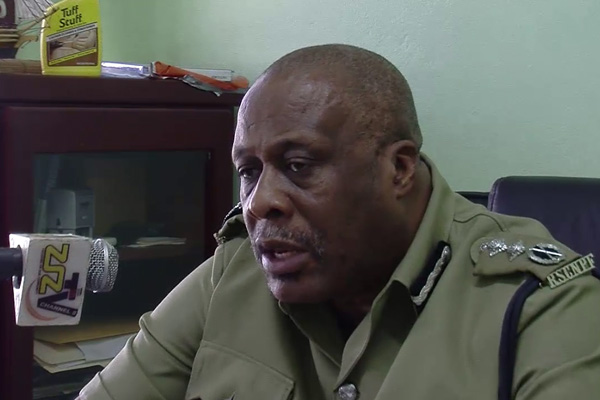 Police Investigations into the Death of a Baby Continue

(ZIZ News) — As investigations continue into the discovery of infant remains in the mountains near Parray’s Village, the police say they are taking this matter very seriously.
Deputy Commissioner of Police, Stafford Liburd says they are not treating it as a homicide but it is still a serious matter.

“We are treating it professionally. We are looking into it. We have had an autopsy and what we are focusing on is to carry out further analysis. And forensic assistance is being sought elsewhere,” the high ranking officer told ZIZ News.

Liburd added that he couldn’t directly comment on rumours regarding the child’s demise as the police are still investigating the matter.

“Our enquiries so far at the moment do not confirm what is being said in some of the rumours in the media because the investigation is still ongoing.”

Late Saturday night, Prince Yahweh Henry left home with his 12 day-old son. The police found the remains of the child the following day.

Henry is in police custody for questioning.