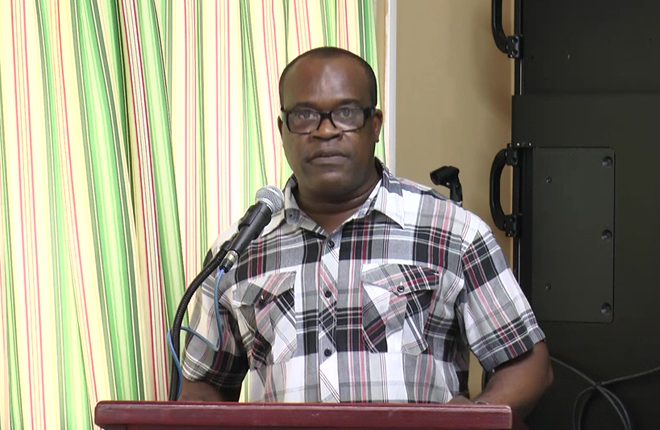 The police have revealed that searches over the weekend following the shooting death of Sergeant Leon Powell have led to the discovery of one shotgun.

The announcement was made by Assistant Commissioner of Police Andre Mitchell at a press briefing on Saturday afternoon.

He also revealed that a few persons are being held in police custody.

The police did not comment on the location of where the weapon was found but did note that forensic analysis would have to be done to determine if the weapon recovered was the one used to kill Sergeant Powell.