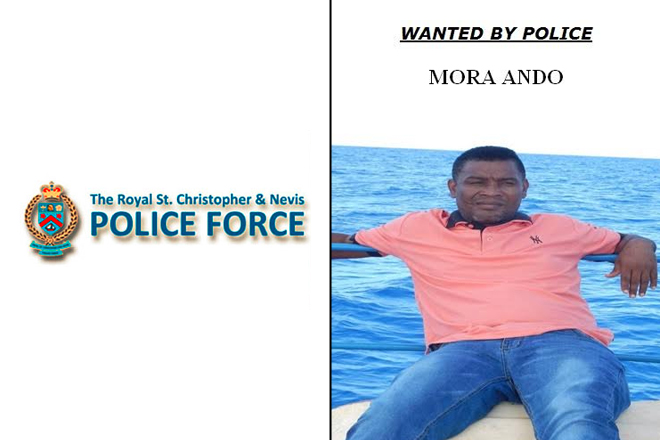 (ZIZ News) – The Royal St. Christopher and Nevis Police Force is calling on the general public for help in finding 14 illegal immigrants who entered the Federation on January 14 onboard the S.V. miss over.

ZIZ News understands that 11 are nationals of Haiti and three are from the Dominican Republic.

According the force’s Public Relations Unit, investigations have revealed that the vessel entered the Federation in the Newtown, Bay Road area and the individuals disembarked the vessel and ran into the surrounding areas. Two individuals are currently in police custody.

The master of the vessel, Wensley George, a native of Dominica was found guilty on two charges for knowingly assisting individuals who are not permitted to enter the federation.

The individuals, we are told, may not be fluent in English and may speak French Creole or Spanish.

Anyone who may have seen these individuals is asked to contact the Immigration Department at 465-8470, any police station, or crime stoppers at 1- 800-8477 (tips).