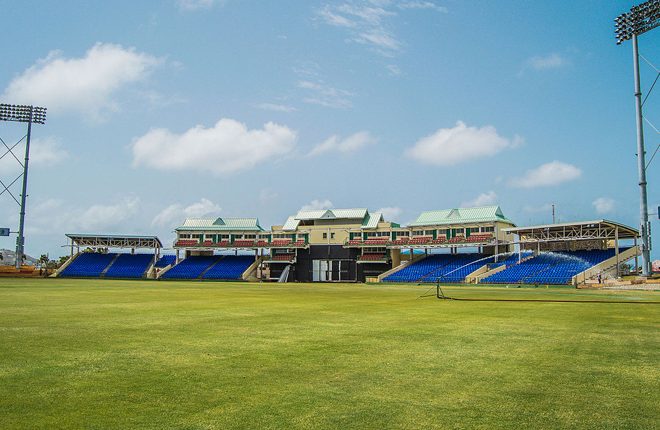 A call is being made for persons with any information regarding a recent shooting incident at the Warner Park in Basseterre to contact the police.

Police received the report of a shooting incident at Warner Park at about 5:30 p.m. on December 04, 2018. preliminary investigations so far have revealed that several juveniles were standing in the park watching a football match when they were approached by a masked gunman who opened fire at them.

The juveniles ran for safety and the shooter fled the scene. In attempting to flee the area, the assailant was pursued on foot by a police officer. Reports indicate that when they got into an alley that leads to College Street Ghaut from Wellington Road, the gunman pointed what appeared to be a weapon in the direction of the police officer who, in response, discharged two rounds of ammunition from his firearm. The gunman managed to escape.

The police are making an appeal to anyone who might have information regarding this incident to contact the Basseterre police station by dialling 465-2241 or by calling the crime hotline by dialling 707. Police investigations into the matter are ongoing.