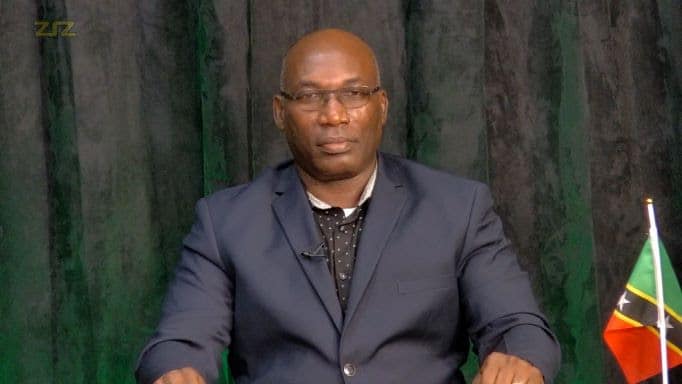 Basseterre, St. Kitts, July 30, 2021 (RSCNPF): The Police has moved swiftly to charge, and bring before the court, persons who breach the conditions of their quarantine as part of a zero-tolerance approach to the matter.

“This includes persons who are required to remain in self-quarantine at their homes on the instruction of any medical officer,” Superintendent Henry added.

Speaking at the briefing which was held on Wednesday, July 28, 2021, he referenced the section of the law that dealt with such offences.

“Regulation 14 of the new Regulations provides some restrictions on travellers entering the Federation. Subsection 5(a) states: ‘All arriving travellers who are fully vaccinated against the COVID-19 virus shall remain in a government quarantine facility for a period of three days and be tested for the COVID-19 virus on day four.’ Subsection 5(c) continues, ‘the person shall only be released from quarantine upon receiving a negative PCR test’,” the Superintendent stated.

On Wednesday, July 21, 2021, Farrakhan Bogle-Assegai and Natasha Robinson arrived in the Federation from the United States of America and were in quarantine at a hotel in Nevis. On the morning of Saturday, July 24, they left the quarantine site without authorization and journeyed to St. Kitts via a ferry. They were eventually located at a residence in Frigate Bay in the evening and were taken to the Government’s quarantine facility.

They were tested and their results returned negative. Bogle-Assegai and Robinson were released from quarantine on Tuesday, July 27. They were taken back to Nevis where they were arrested and charged for breaching their quarantine conditions. Both appeared before the Charlestown Magistrate’s Court where they were convicted and fined US$500 each to be paid in one day or spend seven days in prison in default. The fines were paid and they later left the Federation.