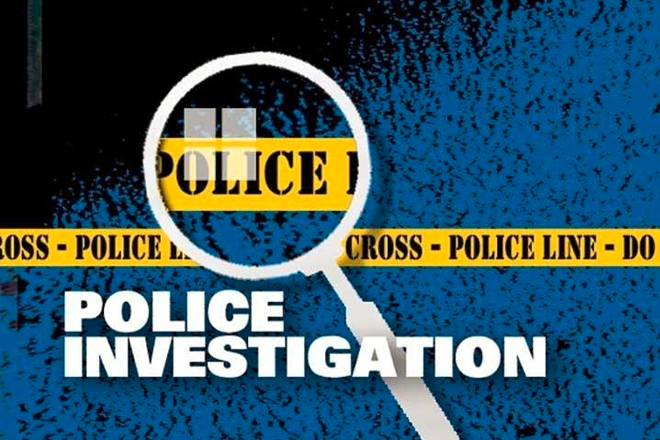 (ZIZ News) — An escaped prisoner is now back behind bars following swift action by the police.

According to a police source Sylvester Hodge, better known as “Munkush” escaped custody on Tuesday evening but was apprehended early Wednesday morning.

The police have not given any details as to how Hodge escaped custody or the circumstances surrounding his capture.

ZIZ will keep you updated as more information becomes available.

Meanwhile, the police are also investigating a robbery at Caribelle Batik on Tuesday after business hours.

The police say 5 employees were leaving work when they were robbed by two unknown assailants who took a large sum of money and a cellphone.

The robbers then escaped in a white car that was parked some distance away.

No one was reported injured.