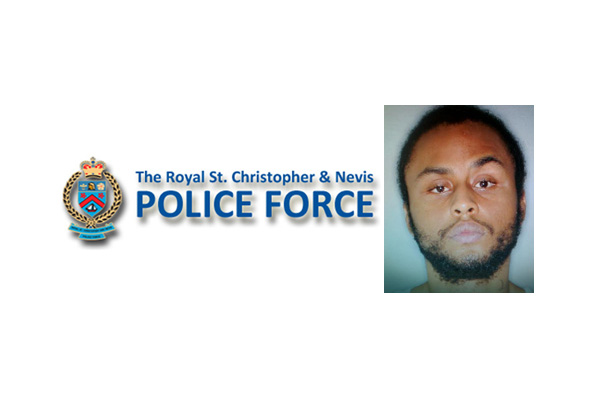 Victor Flemming of Five Ways Guest House was formally charged and cautioned for Inflicting Grievous Bodily Harm, which was committed on 10th January 2015. He was later remanded to Her Majesty’s Prison.

In other News: An investigator at the St. Paul Police Station is investigating a traffic accident which occurred along the Island Main Road at St. Paul Village in the vicinity of the Pilgrim Holiness Church about 6:15 pm on 13th February 2015 which resulted in one person being transported to the hospital.

Initial investigation revealed that Motor Omnibus HA 62 owned by Ridel Marshall of Stone Fort and driven by Wayne Grant of Stone Fort was travelling from Dieppe Bay to Basseterre and Motor Omnibus HA 123 owned by Ernest Hendricks of Palmetto Point, and driven by Sydney Elliott of Stone Fort Project was travelling from Dieppe Bay to Basseterre, when HA 123 overtook a number of parked vehicles on the seaside of road and both vehicles collided. A passenger of HA 123 was injured and was transported to the hospital by EMS.

Meanwhile: The Criminal Investigation responded to a report made of a vehicle set on fire at Lower Market Street on 16th February 2015.

Initial investigation reveal that a black Kia Sorrento Motor Jeep PA 948 was parked in front residence of its owner about 10:15 pm and about 1:00 am Monday 17 February 2015 1:00 am the owner discovered his car on fire.

Anyone who has information pertaining to this incident is asked to call Criminal Investigation Department at 465-2241 ext 220 or the nearest Police Station or call Crime Stoppers at 1-800-8477 (TIPS). Remember, your information will be treated with confidentiality and you maybe eligible to receive a reward.

Also: An investigator of the Criminal Investigation Department is investigating the damage by fire the Constituency Office of Hon Marcella Liburd which occurred on Monday 16th February 2015.

Initial investigation revealed that someone unknown person or persons entered the constituency office about 4:15 am and set a room on fire.

Anyone who has any information pertaining to this incident is asked to the Criminal Investigation Department at 465-2241 ext 220, the nearest police station, or Crimestoppers at 1-800-8477(TIPS). Remember, you do not have to provide your personal information, and you maybe eligible to receive a reward.‬