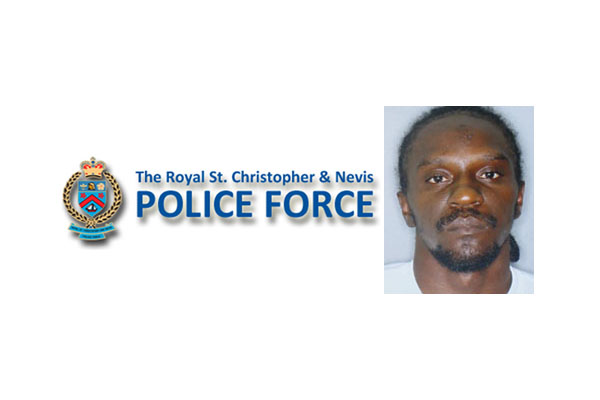 Vere Amory of Ponds Pasture was formally arrested and charged for Malicious Damage, which was committed on 12th November 2014.

Malkim Elliott of Nisbett Settlement was convicted for Leaving the Scene of An Accident, which was committed on 4th April 2014 and was fined $6000.00 to be paid in six (6) months or in default serve three (3) months imprisonment.

Jermaine Jeffers of Cotton Ground was convicted for Housebreaking and Larceny, which was committed on 29th November 2013 and was sentenced to seven (7) years imprisonment, which was reduced by one third, for strong mitigating factors. He will serve eighteen (18) months imprisonment.