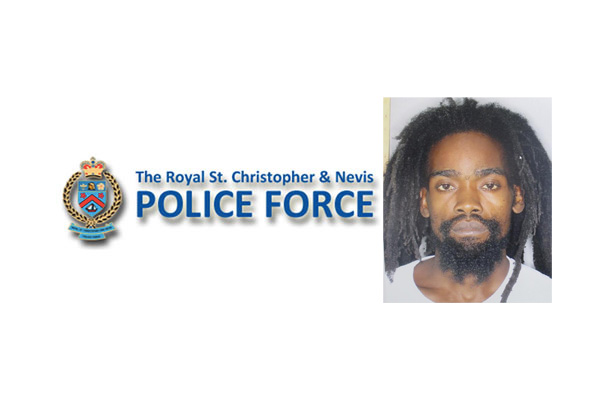 On 23rd November 2014, a joint operation was held between The Royal St. Christopher and Nevis Police Force, Ross University Island Constables K-9 Division, and the St. Kitts Nevis Defence Force for Prince Yahweh Henry of Stapleton who was under suspicion of kidnapping his missing 13 day old son. He was successfully found and lead law enforcement to a location in Bayford’s Mountain where the remains of his son was found. He was formally arrested and charged for Murder, on the same date mentioned above.

On 27th November 2014, Officers of Dieppe Bay Police Station responded to a report made of a boat in distress. Initial investigations reveal that a vessel named MV Hatuna Matata was stuck on some coral reef at a beach in Dieppe Bay. Four adults were aboard the said vessel, which was destined to St. Maarten from Guyana. The Coastal Guard was informed and attempts were made to render assistance but due to several risk factors of the rescue operation, it was aborted. Investigation in this matter is on going.