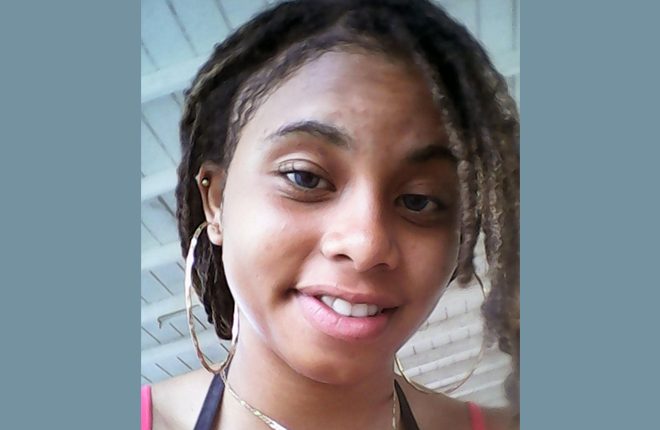 (ZIZ News) — The police have arrested and charged Dave Henry of Upper Fiennes Avenue in connection with a shooting incident near the intersection with Cayon Street early Sunday morning.

Henry has been charged with attempted murder and malicious damage after he reportedly fired shots at a vehicle that had stopped to drop off someone in the area.

No-one was injured in the incident.

Meanwhile, in an unrelated case, the police need your help to find a missing teenage girl.

18 year old Britany Peets was last seen on Saturday, around 9.00pm in the area of St. Johnston village.

The police are asking anyone with information about the whereabouts of Britany Peets, to contact the nearest police station or call Crime Stoppers at 1-800-8477.