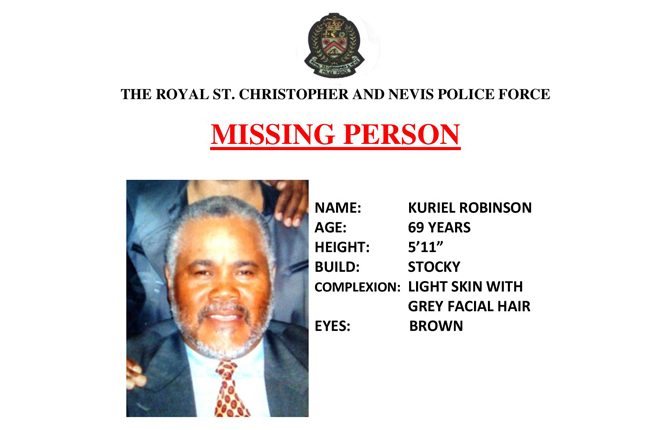 The police in Nevis are using technology to assist in a search operation for a man reported missing on Thursday.

On Friday, officers were using a drone, also known as an unmanned aerial vehicle, to increase surveillance of the island coastline in Pinney’s Beach, the Charlestown port, Gallows Bay and Fort Charles.

The police and the coast guard have been searching for Kuriel Robinson of Charlestown who went swimming early Thursday morning and did not return. He was last seen somewhere off the Charlestown pier.

Police are continuing their investigations and have constantly been getting useful updates on events leading up to Robinson’s disappearance.

It has since been revealed that Robinson intended to swim from Fort Charles to Pinney’s Beach and not Jessups as previously reported.

The drone allowed the officers to cover a radius of several thousand feet from the shoreline. However, nothing was found to satisfy the search.

Investigations into the matter are ongoing. Persons who might have seen something or know anything regarding this incident are asked to contact the Charlestown Police Station at 469-5391/5392. 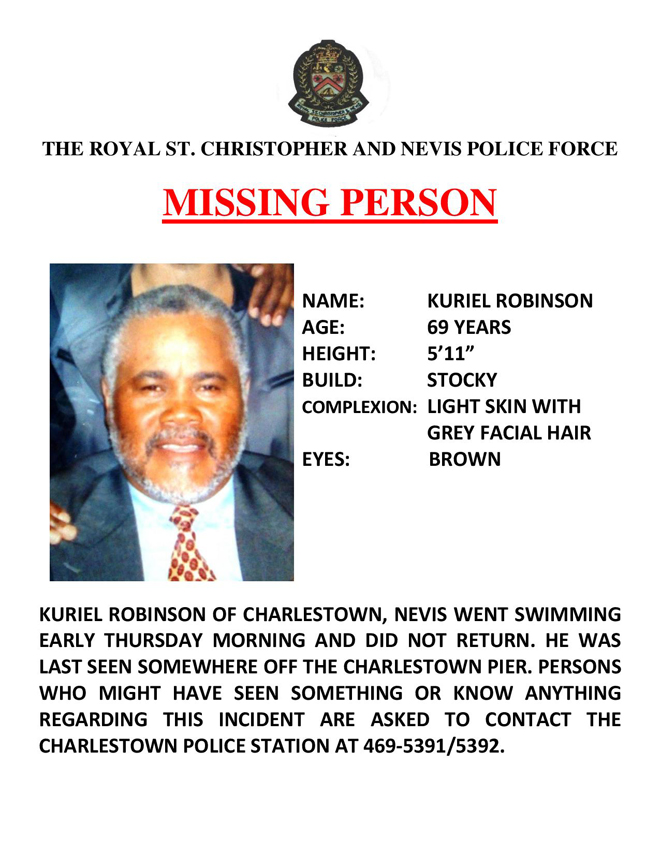