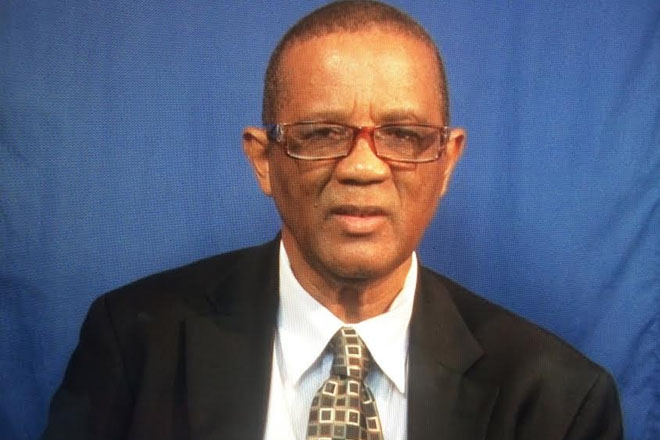 Policing With You- Crime Victimization Surveys

Basseterre, St. Kitts, February 13, 2020 (ZIZ News):On Thursday’s episode of “Policing with You” Sergeant Treveron Richards was joined by Permanent Secretary in the Ministry of National Security, Osmond Petty to discuss the importance of a 2-week workshop that was held by the Ministry to train persons to carry out crime victimization surveys.

Petty explained that the crime victimization survey is a tool used to determine the frequency of crime, characteristics as well as persons perception of security as it relates to crime in their community.

He said that the workshops are part of the United Nations Development Programme’s Carisecure project which sent representatives who facilitated these workshops to sensitize persons in the Federation about the crime victimization surveys.

Petty explained that during workshops the representatives of the UNODC went through the questionnaires that will be used to conduct the surveys and modified them to suit the Federation.

He said the importance of conducting a crime victimization survey helps to know how crime is affecting the people of the Federation.

Policing with You airs every Thursday at 9:15am on ZIZ radio (96. 1FM) during the Morning Show.