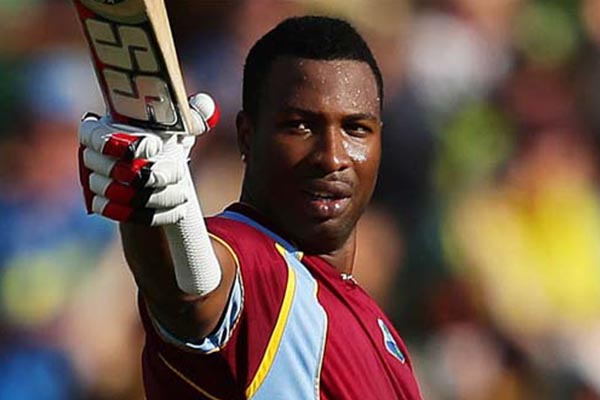 St. George’s, Grenada, CMC — A century stand between Kieron Pollard and Denesh Ramdin rescued an imploding West Indies and spurred them to a three wicket win over Bangladesh in the first One Day International (ODI) at the National Stadium here on Wednesday.

Pollard and Ramdin compiled 145 runs for the 6th wicket to pull the home side from the jaws of defeat following a top order batting collapse which left them reeling on 34 for five.

Pollard started slowly but accelerated his innings later to finish with a top score of 89 while Ramdin scored 74, starting quickly but curbing his enthusiasm later in the innings.

After their impressive counter attack the two batsmen perished in the dying stages of the chase to give Bangladesh a chance to make a come-back.

Al-Amin Hossain, who finished with 4-51, snatched three early wickets as the Caribbean side slumped to 20-3, chasing the visitors’ 217 for nine.

But the efforts of the two Trinidadians were vital in guiding West Indies to their win by forcing Bangladesh to concede a match winning position.

Pollard struck five fours and six sixes facing 70 balls while Ramdin, who faced 76 balls, accounted for six fours and a six to transform the match and carry West Indies to the brink of victory before the partnership expired.

A brief rain delay may have interfered with the flow of the partnership with Ramdin departing shortly after, playing on to the base of his off stump.

Less than three overs later Pollard’s whirlwind innings ended as he mistimed a shot aimed for over the long on boundary and was caught.

His knock came off 133 balls with nine fours and one six after West Indies captain Dwayne Bravo won the toss and asked Bangladesh to bat first.

Haque held the innings together, but was alone as wickets fell regularly with West Indies skipper Dwayne Bravo taking four for 32 runs in his seven overs.

He and Nasir Hossain scraped together 53 runs for the sixth wicket, Hossain contributing 22, the same score as opener Tamim Iqbal.

The second ODI between West Indies and Bangladesh is also scheduled for the national stadium in Grenada on Friday.