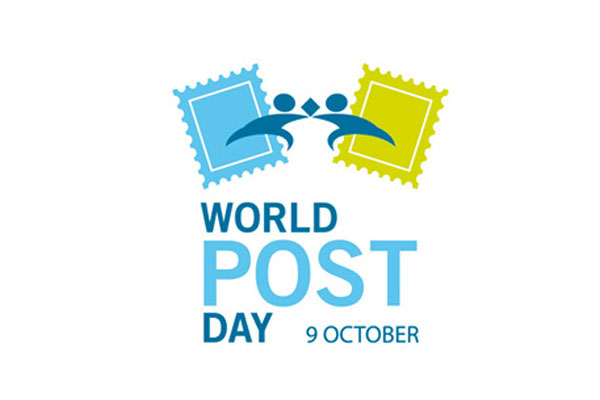 Basseterre, St. Kitts, October 9, 2019 (ZIZ News): The Universal Postal Union’s original philosophy to serve humanity and facilitate communication among the citizens of the world remains the driving force of the Global Postal Network.

This, according to Acting Postmaster General of the St. Kitts and Nevis Postal Services Dario Gill who delivered the world post day message of director general of the Universal Postal Union Bishar Hussein on Wednesday.

He said every day posts are working in partnership with many different sectors to improve the world.