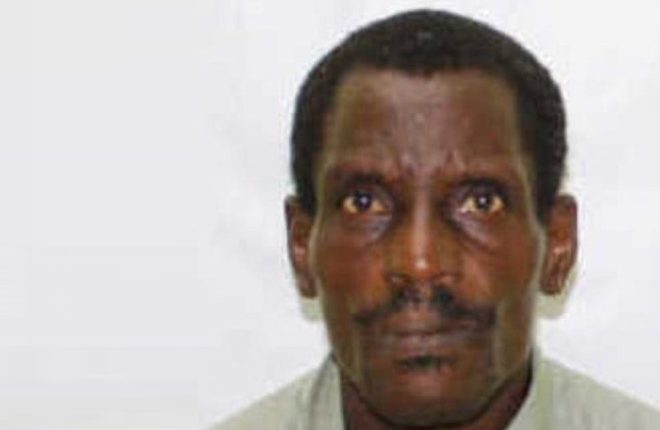 (Basseterre, September 12, 2018, ZIZNews) A post mortem was performed on the body of the late Edward Ryan of Upper Fiennes Avenue, Basseterre on September 10. The autopsy was done by the forensic pathologist, Dr. Valery Alexandrov.

At the end of the examination, Dr. Alexandrov concluded that death was as a result of multiple fatal gunshot wounds to the head. 58-year-old Edward Ryan of Fiennes Avenue was sitting in his car in the area of Charles Halbert Street when two armed men approached him. They opened fire and he was shot several times about the body. He succumbed to his injuries at the scene.

Persons with information regarding this incident are urged to contact the Violent Crime unit by dialing 467-1887/1888 or 662-3468. Investigations into the matter are ongoing.